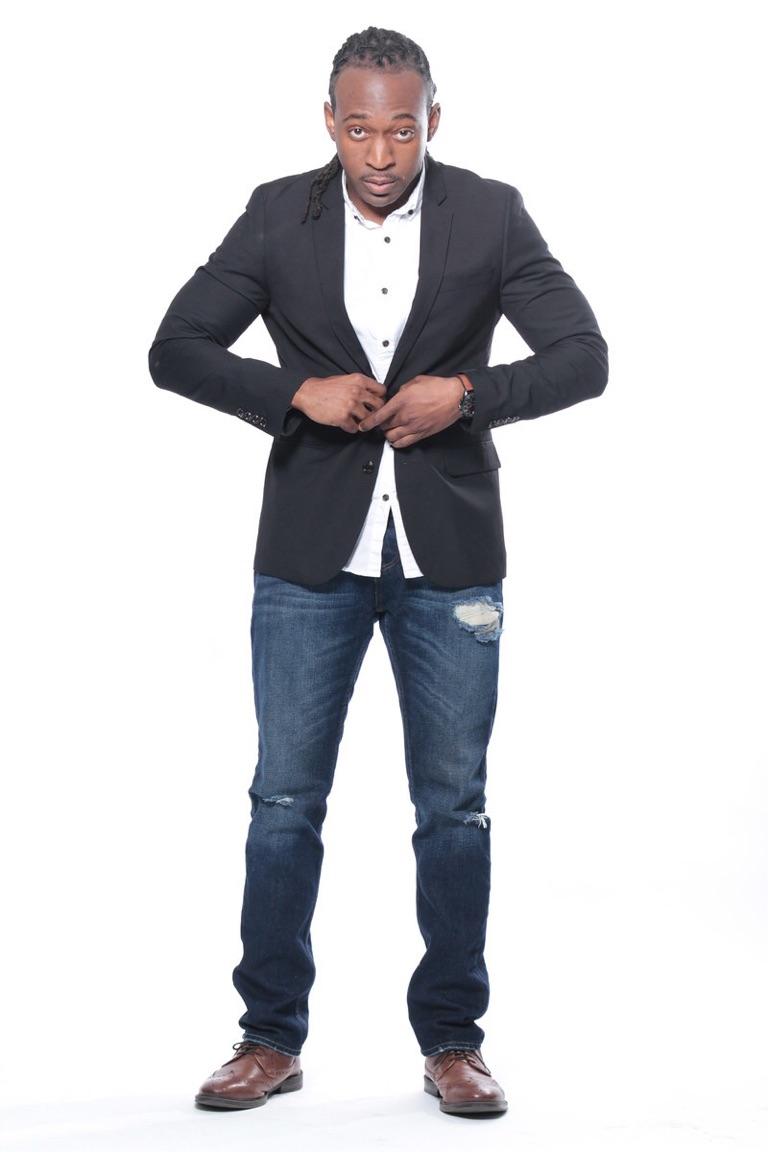 Princeton James  is a multi-talented playwright, performer and vocalist who has several credits to his name including the 2017 DOSF Award winning play, “The Royal Family.”

A native of Coldwater, MS, Princeton has always had a reverence for performing. Appearing in his first commercial at the age of ten, he was intrigued by the creative process. Throughout his childhood and into adulthood Princeton used his musical gifts, singing background for numerous independent artists in the gospel and R&B genres which include Gary Jenkins of the multi-platinum R&B group Silk.

Following a more traditional educational path, Princeton graduated with a Bachelor’s Degree in Accounting from the University of Mississippi and initially started his career in Business Management eventually becoming a Regional Finance Representative with a Fortune 500 company in the Atlanta area.

Although Princeton had career success in the corporate world, he continued to be drawn to his creative aptitude eventually moving into stage performance.  As an actor, James has performed in several stage and film productions including The Dutchman, directed by the legendary Woody King at the Atlanta Theatre Festival and the Baz Brothers produced-film, Making Moves.

Drawn by the creativity honed in acting, James wrote his first play The Royal Family in June 2016. Opening to sold-out crowds in August 2016, the play has been performed regionally notably, becoming the first independently-produced play by an African American playwright at the University of Mississippi. Additionally, at age 29 Princeton became the youngest playwright to ever be showcased at the esteemed institution.

Now with additional plays under his belt including Full Course Love and A Mother’s Love, Princeton aims to engage audiences with inspirational productions that focus on family, love and faith.